The Duke of Edinburgh’s Award has been running at the School for nearly 20 years and has expanded over the years.

We now have around 65 pupils from Senior 2 upwards who are at various stages of completing the four sections of the Award. In the last 18 months, having completed their Silver Award, a team of six Senior 6 pupils have embarked on the challenging Gold level of the Award.

This group has already completed a full four day practice which helped to develop many of the core skills required for their Expedition Assessment in June.

The Duke of Edinburgh’s Award is based around a number of core tenets that are developed via the successful completion of the four sections of the Award. These are Volunteering, Skill, Physical Recreation and Expedition. Participants are responsible for making local connections to enable them to undertake three of the four sections. Pupils must usually commit themselves to at least one hour once a week over a number of months.

There are a number of guiding principles that all Award programmes have built into them. They are that it is non- competitive, achievable by all, voluntary, involve personal development, personalised, balanced, progressive, achievement focussed, demand commitment and enjoyable.

Whilst they are undertaking the Award they will be under the supervision of a coach or a team leader or member of staff who will have met with them and together they will have set out some targets or personal goals to aim for over the qualifying period.

At the Gold Level the pupils will also undertake a Residential week away. 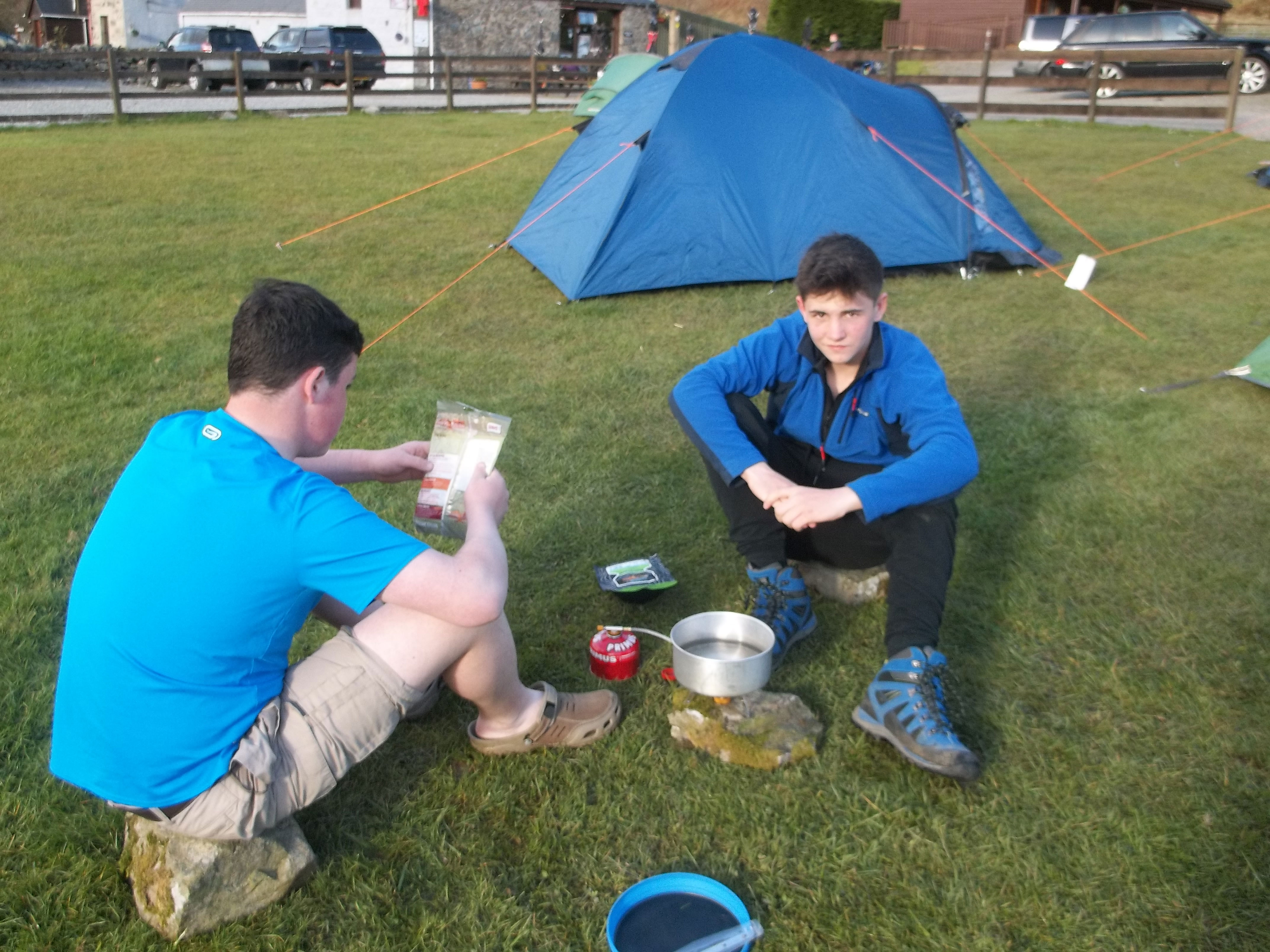 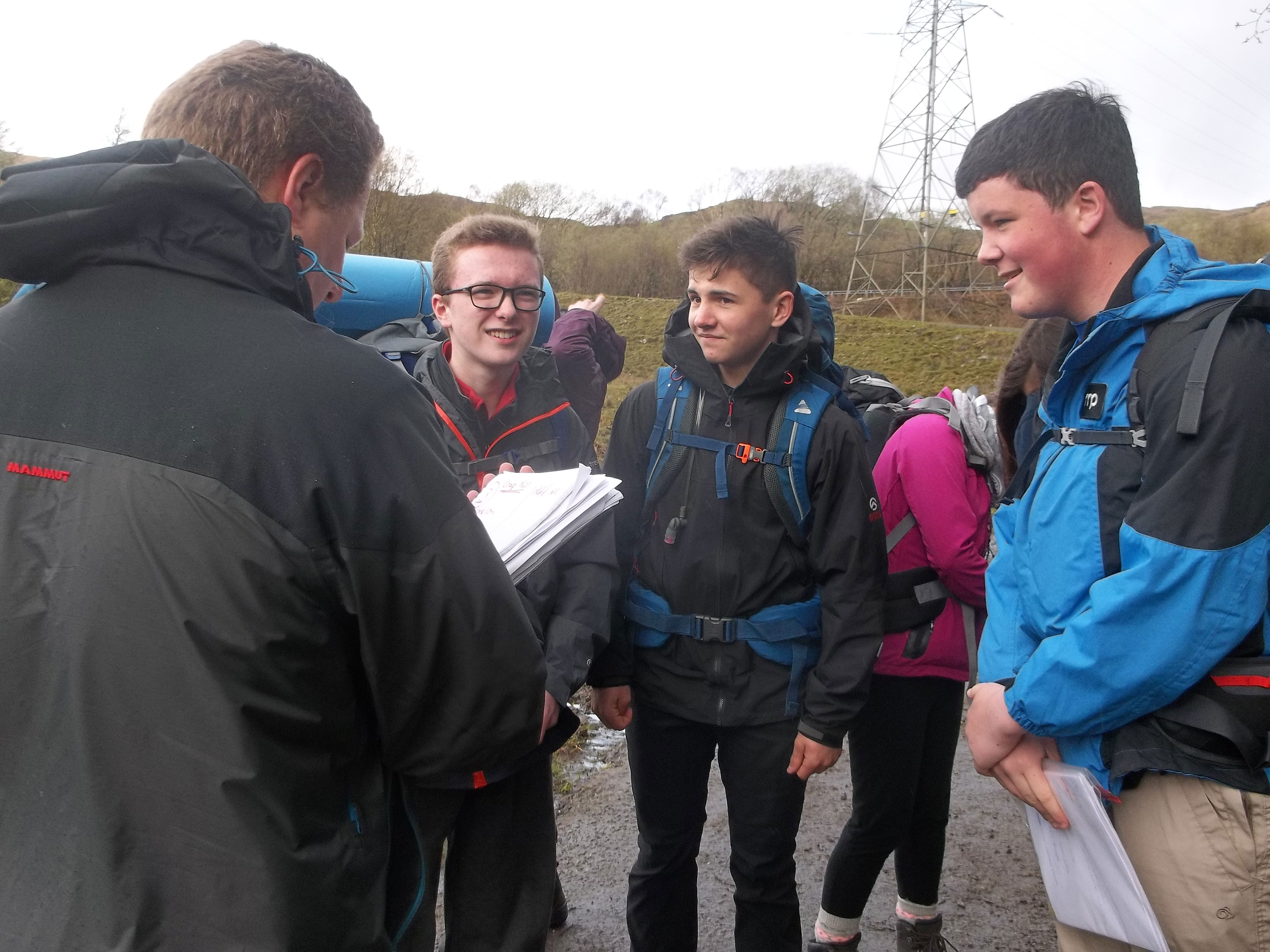 See all news
We use cookies to ensure that we give you the best experience on our website. If you continue to use this site we will assume that you are happy with it.I AgreeRead more